One of the biggest stories in rock music this past year was the unexpected return of Sleep with the surprise April 20th release of their new record The Sciences on Third Man Records.
As lifelong fans of the band (and OM, and High on Fire, and Neurosis...) we were nothing if not honored to be the label that released their first album in nearly 20 years. This record not only cemented the band's legacy but built upon it by pulling off the rarest of returns. It was insanely good. Not only were they here, but they were better than ever. The Sciences is spiritual, speculative, messianic and heavy as all hell. Rampant touring ensued, and if you have seen them live this past year, then you know there are among the most powerful bands working today.

Just last month, on December 12th, Sleep brought the roadshow to the Third Man headquarters in Nashville and recorded over 2 hours of career-defining material to a live audience using our direct-to-acetate / audio mixed and mastered in real-time system. Seven, count them, seven lacquer cuts later we are prepared and excited to announce that a QUADRUPLE Sleep live album of songs spanning 26 years of their career is our next Vault package. Proceed the Weedian...

The set will be presented on 4 different colored vinyl (purple, orange, blue, green), each in their own individual jacket all housed in a sturdy slipcase. A reproduction of the poster from the show, and a mystery Sleep / TMR mission patch completes your set.

Sign up HERE before Jan 31st or miss out... forever. We estimate that packages will begin shipping in March.

Side One:
Leagues Beneath

Side Two:
Dopesmoker (Part One)

Side Four:
The Clarity
Aquarian

Best release in a long time. Looks like I'll keep that second sub a bit longer...just when I was ready to bail.
"I haven't told him, but I'm adding him to my movement to bring nice back. Because nice is the coolest, most punk thing ever."

Hard pass from me. Also noticed this is the first Q1 package with no new challenge coin since they were introduced.
Top

Not for me. I don't know this band and I will not spend 80$ for this live. I save my money this month and I am ready for VP40 Raconteurs new album. See you soon space cowboy!
Top

No new subscription for me...
<Quizze> @STL_Ben youre a soulless consumer
http://www.dailyvinyl.net
Top

Why not Yak?
Top

Nearly 10 years of vaults and they may have broken me with this one.....gotta few days to decide if I skip this package....
"The chairs are too nice, the chandeliers are too beautiful, and the popcorn is too buttery." - Jack White
"What if my problem wasn't that I don't understand people but that I don't like them?" - Louis Bloom
Top

Meh, not excited for this one. Not enough to cancel though.
Top

This is the only Vault ever announced I know I will likely trade away to my local shop the second I get it. I've never been into the whole weed community thing and this is probably the most boring album I will ever (temporarily) own.

Some pals of mine are into it and good for them, seriously. But damn. BIG disappointment for me. Big. I'll keep my subscription, of course. I use Tidal every day and I know those Raconteurs tickets are coming soon. So, whatevah.
Top 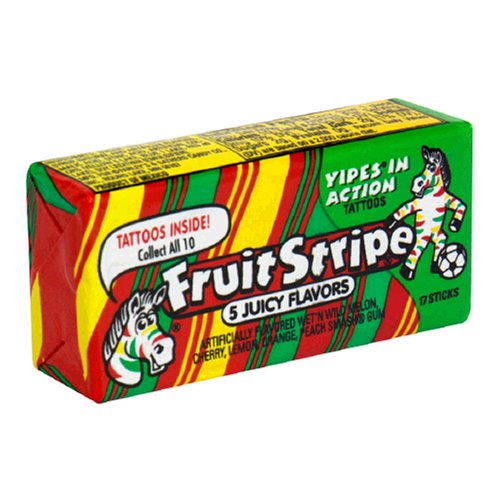 "The chairs are too nice, the chandeliers are too beautiful, and the popcorn is too buttery." - Jack White
"What if my problem wasn't that I don't understand people but that I don't like them?" - Louis Bloom
Top

It bothers me when they try and pass off an insert as the third item. They've done this before a few times.
Top
Post Reply
26 posts