Dr.Zissou wrote:I don't remember how long ago it was but I remember him saying he was in the studio with Mike Mccready I think... that was a WHILE ago though. Very disappointing. He also was promoting a single he had for the showtime show Roadies.


Sent from my iPhone using Tapatalk

He's been saying hes in the studio working on an album since like 2012 or 2013. Then when the single for Roadies happened, it was supposed to be the first single for a Fall album release
ISO/FT
Top 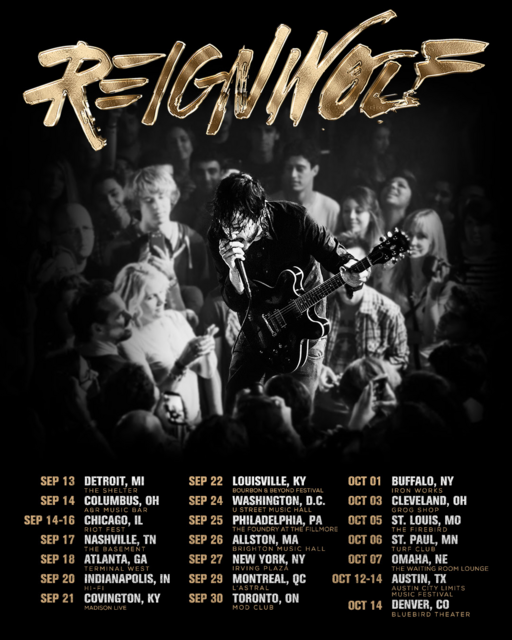 See you in Nashville. I've been wanting to see this guy live for a while.
Top

#Indy
"I haven't told him, but I'm adding him to my movement to bring nice back. Because nice is the coolest, most punk thing ever."

Anyone going to the NY show? Can you pick one up for me?

Return to “Other Bands”